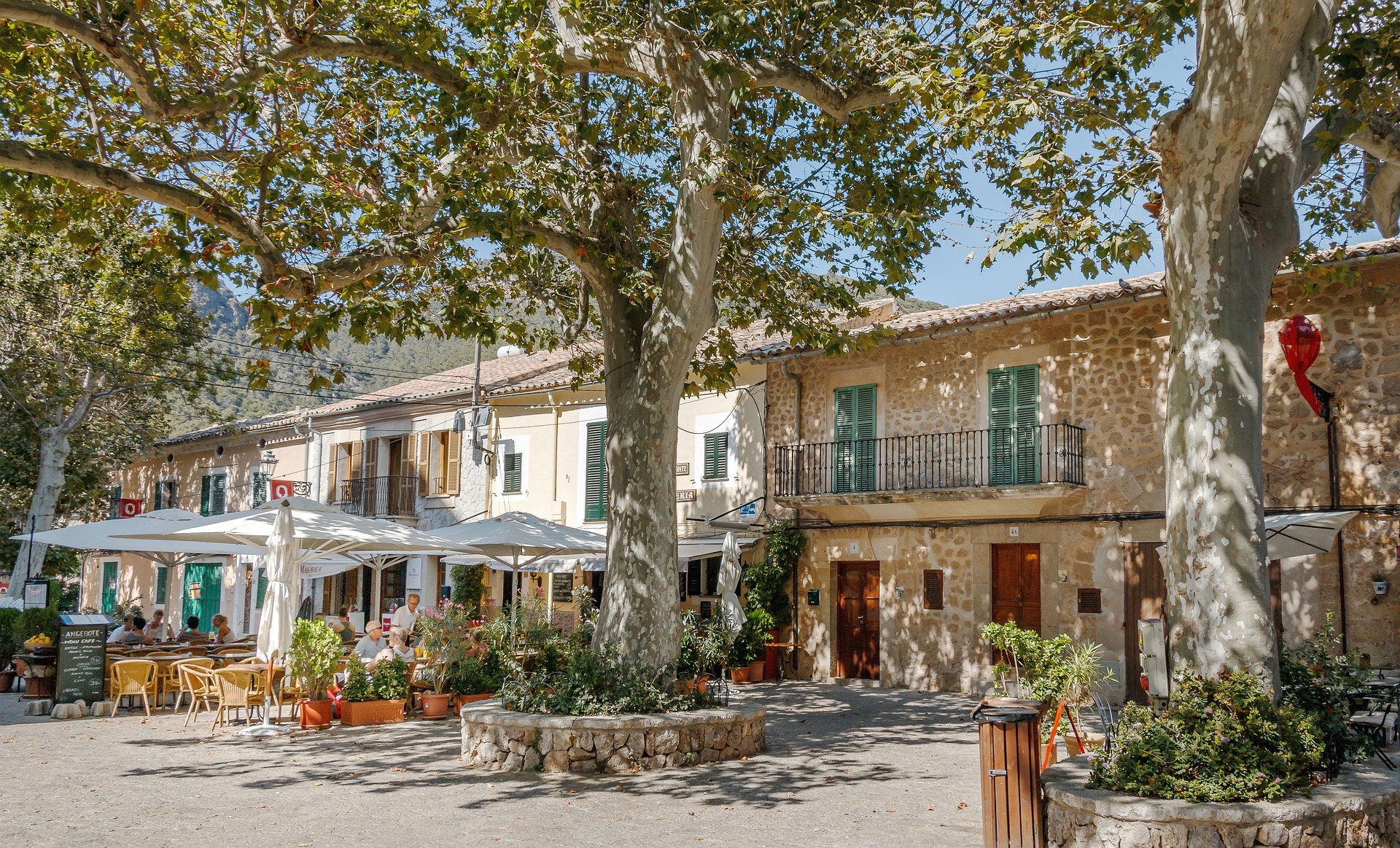 The magical connection between Majorca and artists

Majorca releases art and has been a place of inspiration for many artists for the creation of some of their best works: Joan Miró, George Sand, Frédéric Chopin, Josep Coll Bardolet, Toni Catany, Miquel Barceló, Santiago Rusiñol.

Museums, galleries, gardens, and sculptures ... but above all contemporary art is present in every corner of the island with works by local, national, and international artists.

Chopin, and his partner George Sand, lived in Majorca from 1838 to 1839. Chopin wrote his Preludes between 1835 and 1839, most of them during his stay in Majorca. In  Majorca Chopin completed and polished the Twenty-four Preludes, which were still in the state of notes: visions, impressions, flutterings, perfect examples of musical miniatures of astonishing emotional intensity. They will be published as Opus 28'.

These small musical sketches, despite their very varied character, some bright and joyful, others lyrical and melancholic, are obsessively permeated by the Polish composer's memory of life during the years of his illness and his stay in Majorca.

We have reason to believe that the famous Prelude number 6 in B minor, later known as the "drop", was written by Chopin on an afternoon when he was tormented by the persistent rain in Majorca, thanks to the testimony of George Sand who tried to explain its origin: "The composition of that evening was certainly full of raindrops that rang out on the tiles of the Charterhouse, but they had been transformed by his imagination into tears that fell in his heart, from the sky".

George Sand will write to a friend: “in Majorca, he wrote music that smelt of paradise"

Today, in the monastery of Valldemossa, on the island of Majorca, where the lovers stayed, a museum has been set up in their name with various interesting memories and documents. And sometimes concerts are also held there.

Chopin is not the only artist who fell in love with Majorca, another artist who spent half of his life on the island was Joan Miró. Read our next article to discover more about him and his special relationship with Majorca!